What Are Anxiety Disorders?

Everyone feels anxious now and then—it’s a normal emotion. For example, you may feel nervous when faced with a problem at work, before taking a test, or before making an important decision. Anxiety disorders are different, though. They are a group of mental illnesses, and the distress they cause can keep you from carrying on with your life normally. For people who have one, worry and fear are constant and overwhelming, and can be disabling. But with treatment, many people can manage those feelings and get back to a fulfilling life.

Anxiety disorder is an umbrella term that includes different conditions:

Researchers don’t know exactly what brings on anxiety disorders. Like other forms of mental illness, they stem from a combination of things, including changes in your brain and environmental stress, and even your genes. The disorders can run in families and could be linked to faulty circuits in the brain that control fear and other emotions.

If you have symptoms, your doctor will examine you and ask for your medical history. She may run tests to rule out medical illnesses that might be causing your symptoms. No lab tests can specifically diagnose anxiety disorders.

Under certain conditions eye movements appear to reduce the intensity of disturbing thoughts. A treatment known as eye movement desensitization and reprocessing, or EMDR, seems to have a direct effect on the way that the brain processes information. Basically, it helps a person see disturbing material in a less distressing way.

EMDR appears to be similar to what occurs naturally during dreaming or REM (rapid eye movement) sleep. Scientific research has established EMDR as effective for posttraumatic stress disorder. And clinicians also have reported success using it to treat panic attacks and phobias.

The marriage of these ideas is MBCT, a powerful therapeutic tool that can be successfully applied to depression, anxiety, bipolar disorder, and more.

HeartMath is a science-based technology program for taking charge of your life. HeartMath research has demonstrated that different patterns of heart activity (which accompany different emotional states) have distinct effects on cognitive and emotional function.  At Privé-Swiss the HeartMath intervention program uses the Inner Balance Sensor or the emWave2.  These sensors help take charge of how you feel by tracking your heart rate variability.

It can be easy to feel scattered, anxious and overwhelmed.  The HeartMath Interventions program emphasizes the role of the heart as a key component of the emotional system. It teaches you how to change heart rhythm patterns to create physiological coherence; a scientifically measurable state characterized by increased order and harmony in our mind, emotions and body. Heart coherence triggers positive hormonal releases. This makes it easier to experience peace, positive feelings and a deeper meditative state more quickly.  Coherence is a measure of the pattern in the heart’s rhythm and it reflects an orderly and harmonious synchronization among various systems in the body such as the heart, respiratory system and blood-pressure rhythms.

The clinician at Privé-Swiss will teach you to utilize many different strategies to change your heart rate variability. The first technique you will learn is the The Heart-Focused Breathing (HFB) Technique which is an easy-to-use, energy-saving self-regulation strategy designed to reduce the intensity of a stress reaction and to establish a calm, but alert state.

HeartMath technology is an innovative approach to improving emotional wellbeing.  The coherence-building techniques taught in the HeartMath program are effective in producing immediate and sustained reductions in stress and its associated disruptive and dysfunctional emotions. It stops energy drains and increases energy. At the emotional level, use of the HeartMath system has shown across diverse populations to produce significant reductions in depression, anxiety, post traumatic stress disorder, anger, hostility, burnout and fatigue and corresponding increases in caring, cognitive flexibility, enhanced problem solving, contentment, gratitude, peacefulness and vitality.  It is also conducive to healing, emotional stability and optimal performance.  Through this process people start to experience powerful and meaningful changes in whole body systems that can facilitate learning new perceptions and behaviors.

Complementary medicine is used along with conventional medicine. An example is in-home treatment to help modify symptoms of panic attacks. Alternative medicine can include a special diet to treat cancer instead of undergoing surgery, radiation, or chemotherapy recommended by a medical doctor.

Before beginning CAM or any type of treatment, talk to your mental health provider or primary care doctor. Visit: https://nccih.nih.gov/health/decisions/consideringcam.htm to learn more about CAM treatments.

The following complementary and alternative practices may be used to treat anxiety and depressive disorders. We advise that you speak with your primary physician and/or mental health provider before selecting any alternative/complimentary treatment:

Medication treatment of anxiety is generally safe and effective and is often used in conjunction with therapy. Medication may be a short-term or long-term treatment option, depending on severity of symptoms, other medical conditions, and other individual circumstances. However, it often takes time and patience to find the drug that works best for you.

Which medication your doctor prescribes for your anxiety, if any, will depend on your symptoms and type of anxiety disorder. And, each anxiety disorder has different symptoms. Medications often are used in conjunction with psychotherapy to treat anxiety disorders.

Within each of these categories, there are subgroups of drugs that work differently and have their own benefits, risks, and possible side effects, however, it’s important to follow your doctor’s instructions when taking any prescription drug. Also, talk to your doctor if you’re concerned about the side effects of a medication, or if the drug you’re taking doesn’t seem to be helping with your symptoms.

Benzodiazepines are the most common type of anti-anxiety medication. They help relieve anxiety by reducing abnormal electrical activity in the brain.

Your doctor may prescribe benzodiazepines in combination with other medications, depending on your anxiety disorder. Benzodiazepines can be used along with an antidepressant and can work very quickly. The combination can be quite effective at relieving symptoms of anxiety in the short term.

In the long term, though, people can build up a tolerance to benzodiazepines. This means they need higher and higher amounts of the drug to get the same effect. Some people may even become dependent on their medication. When they stop taking them suddenly, unpleasant withdrawal symptoms occur. It’s important to follow your doctor’s instructions for tapering off your medication. This will help prevent withdrawal.

Other side effects of benzodiazepines may include:

Buspirone (BuSpar or Vanspar) is an anti-anxiety medicine used to treat certain anxiety disorders and is taken by mouth. Buspirone is typically used to treat chronic anxiety. It’s not related to benzodiazepines. Unlike benzodiazepines, buspirone must be taken every day for a few weeks before it starts to relieve symptoms.

Side effects of buspirone may include:

Antidepressants are drugs that help relieve the symptoms of depression by changing the balance of certain neurotransmitters (brain chemicals that help regulate mood). They may also be used as a first-line treatment for some anxiety disorders.

Examples of SSRIs include:

Examples of SNRIs include:

Side effects of both SSRIs and SNRIs may include:

Some people respond better to some antidepressants than others. You may need to try a few different medications before finding one that works for you.

Other antidepressants that may be prescribed for anxiety include:

Some people with phobias or panic disorder may be prescribed a heart medication known as a beta-blocker. This type of drug can help treat some of the physical symptoms of a panic attack, such as trembling and sweating.

Examples of beta-blockers include: 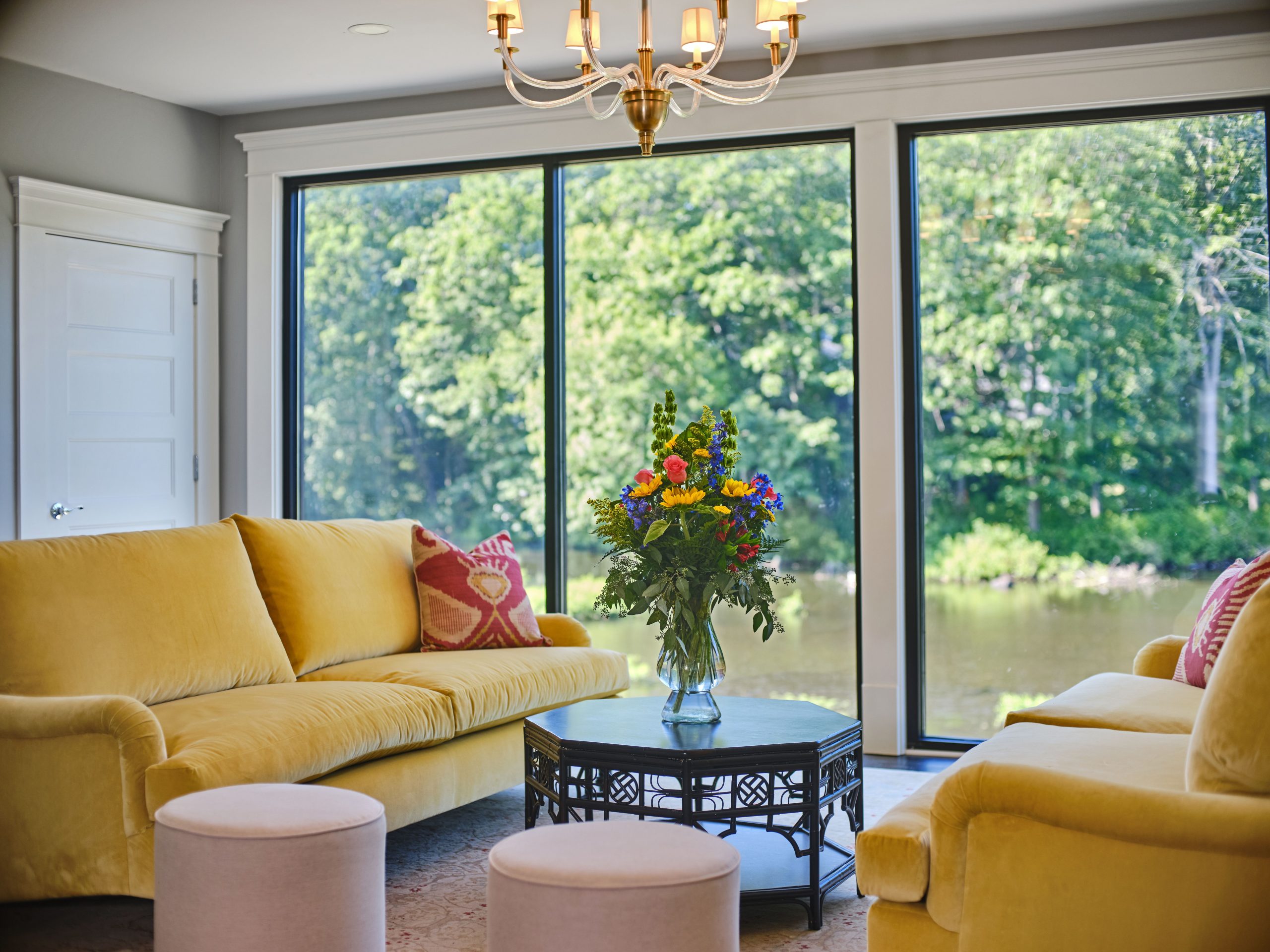 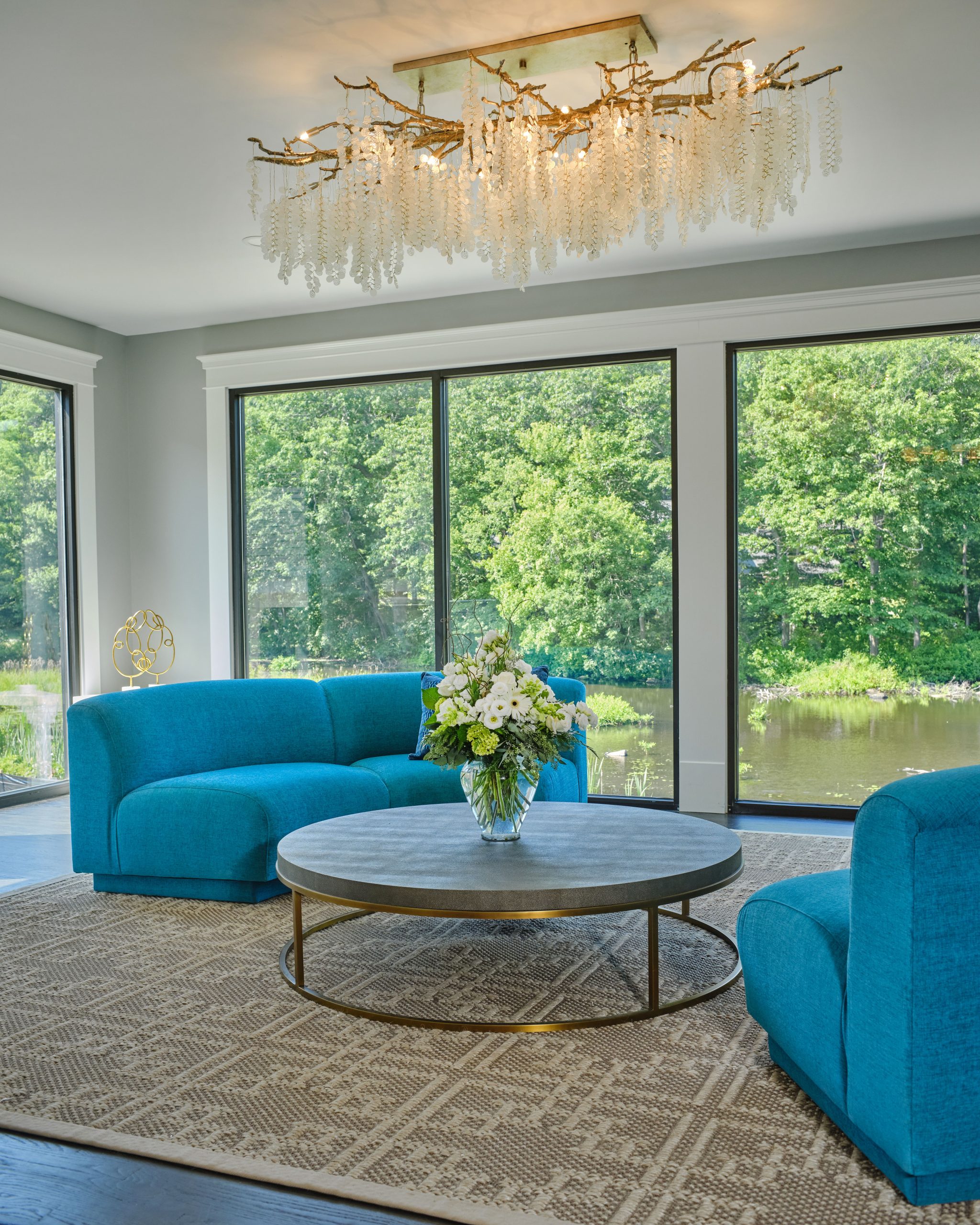 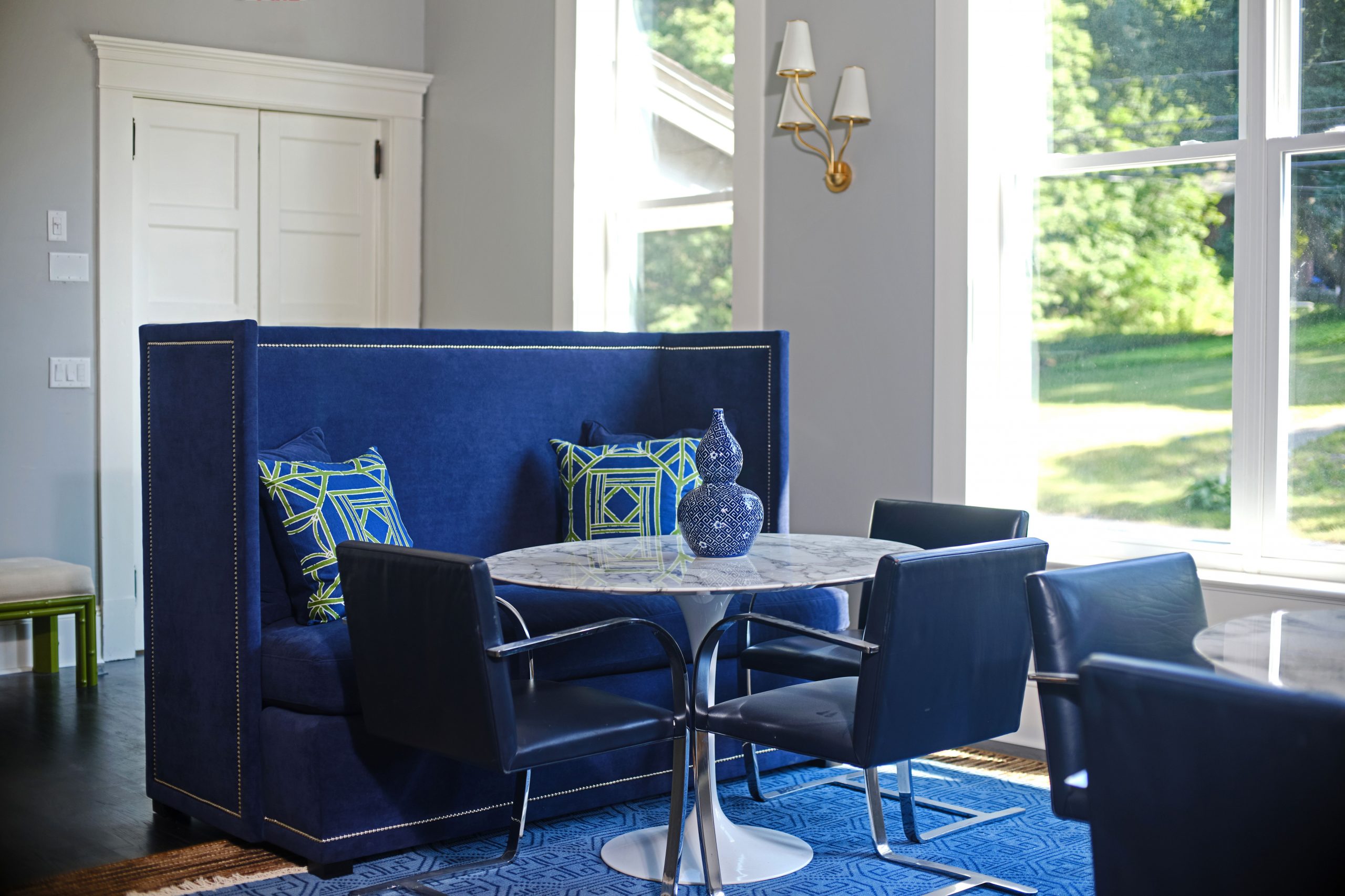 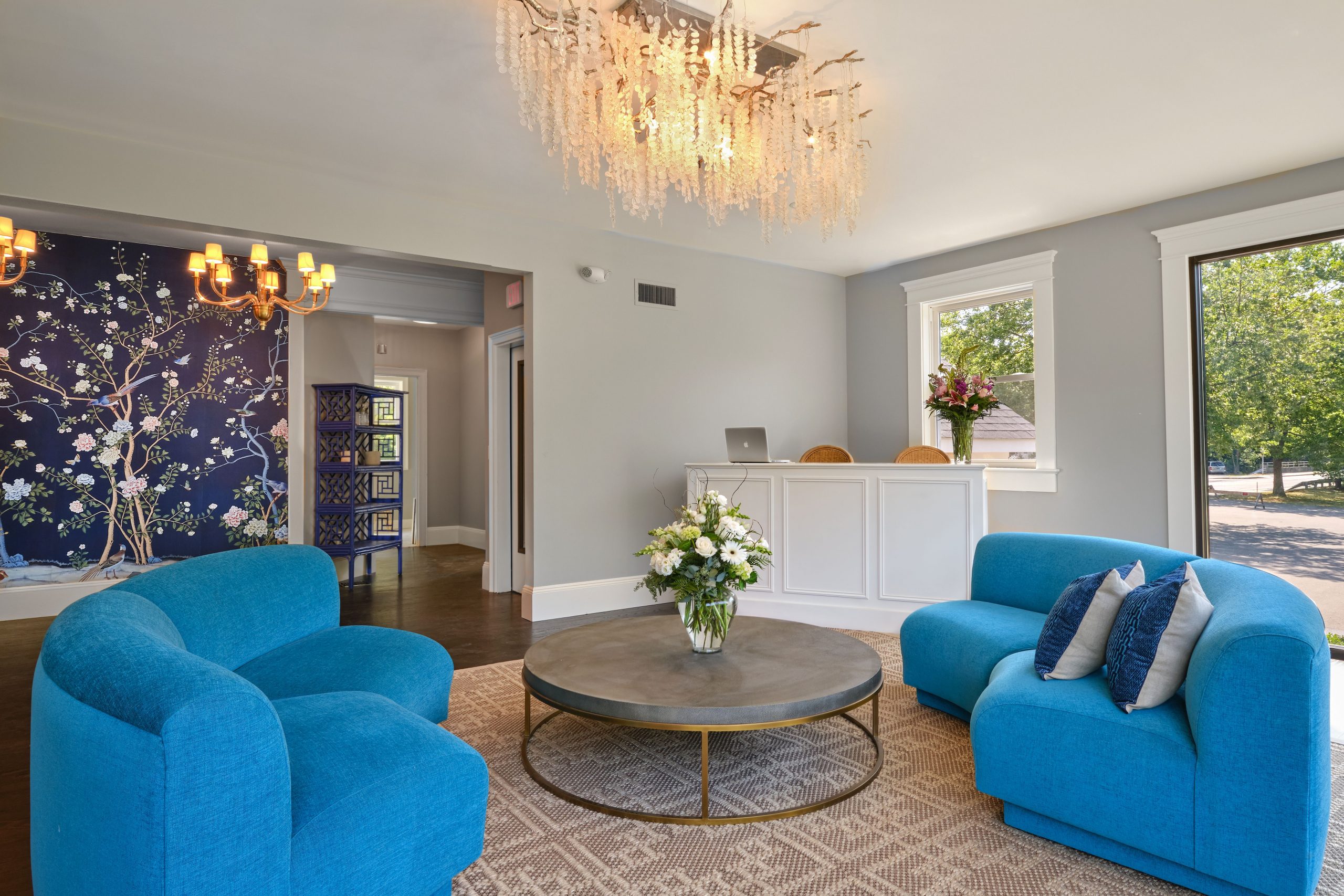 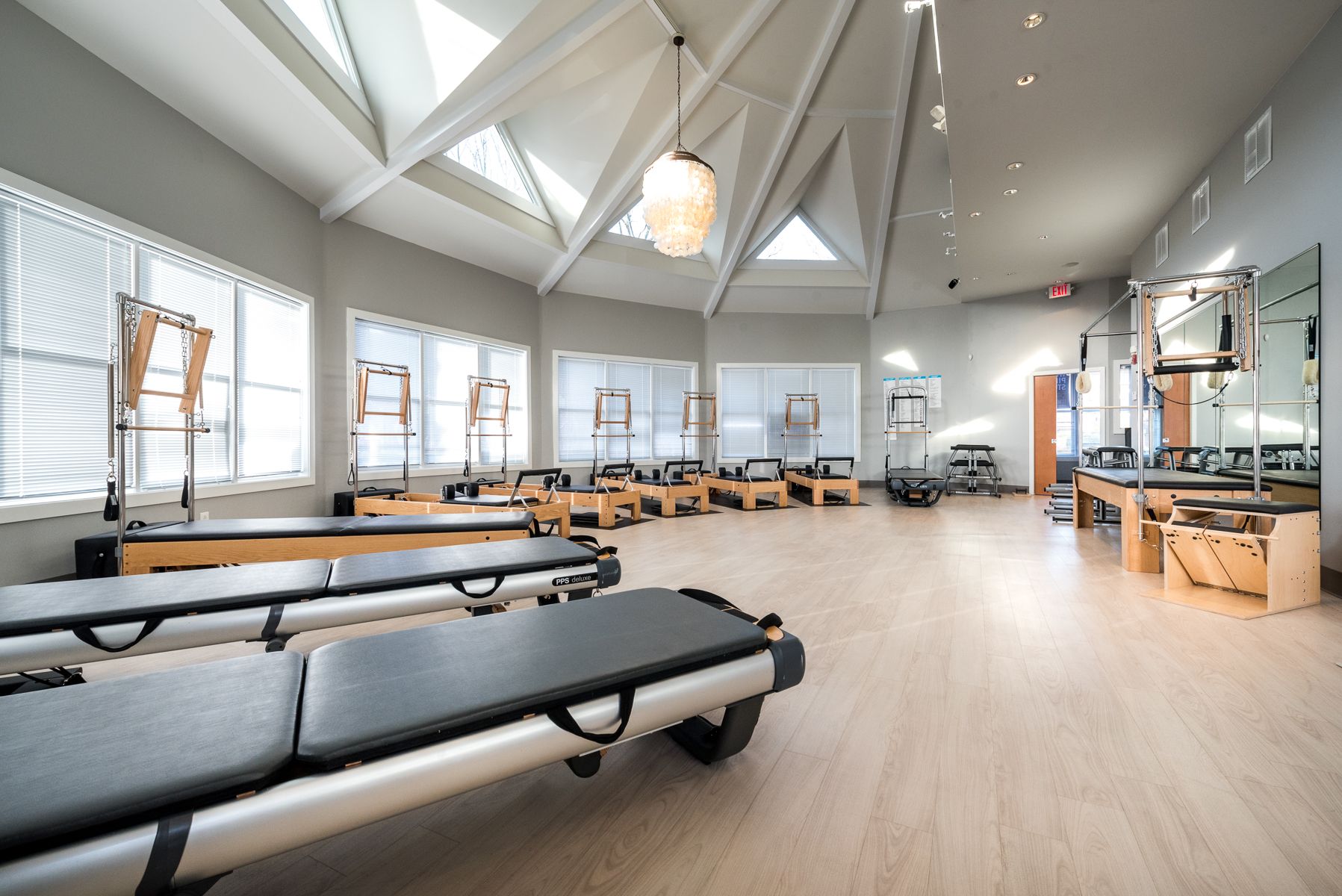 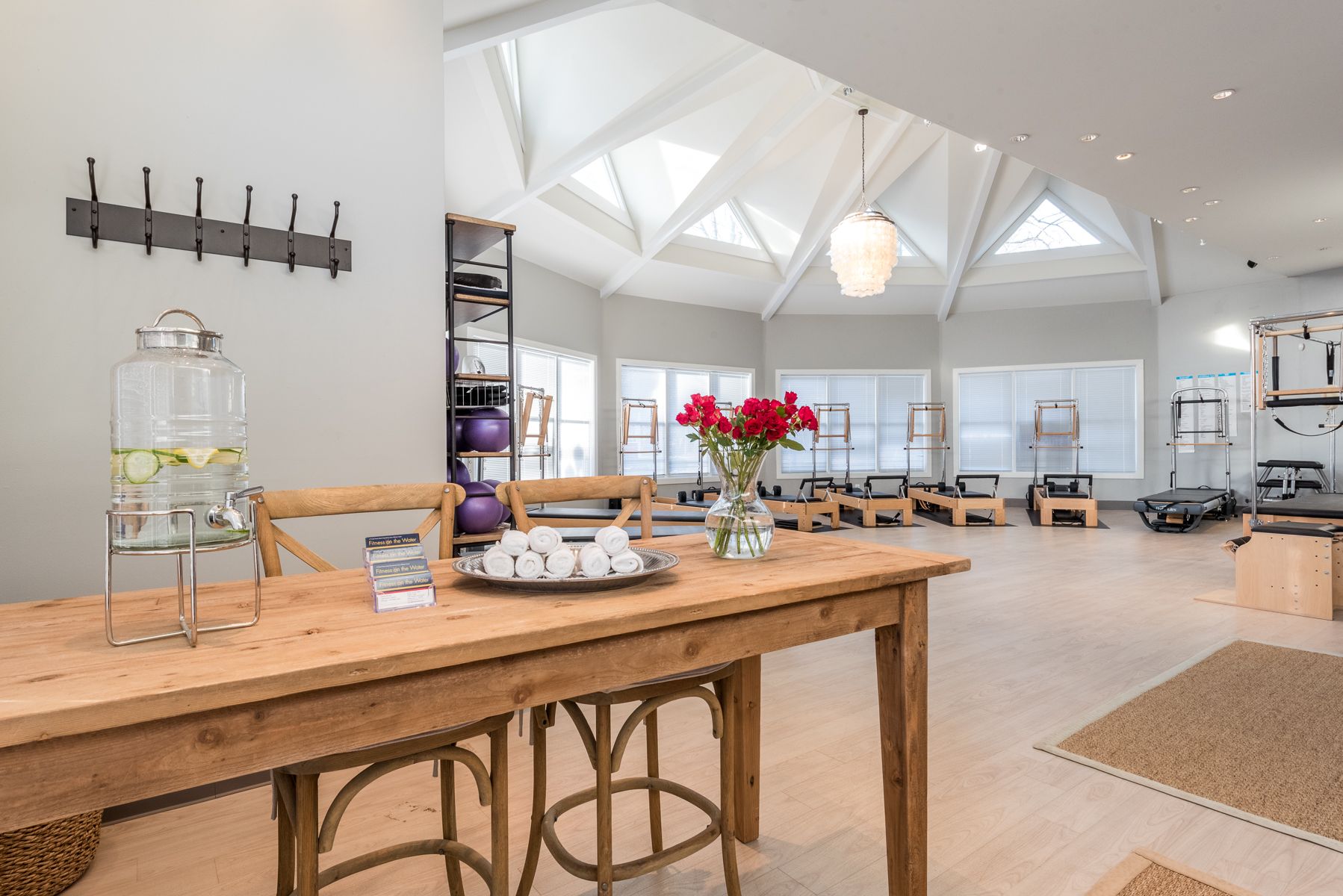 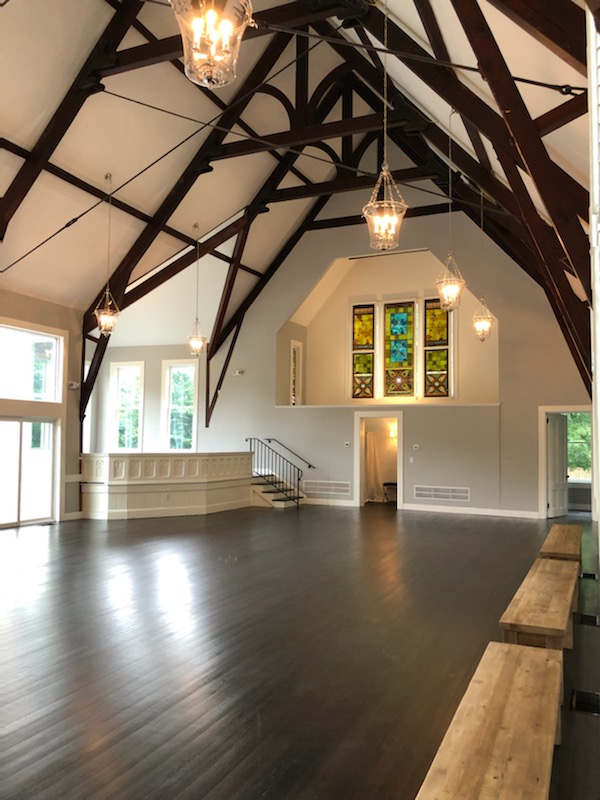 Meditation and yoga can ‘reverse’ DNA reactions which cause stress, new study suggests