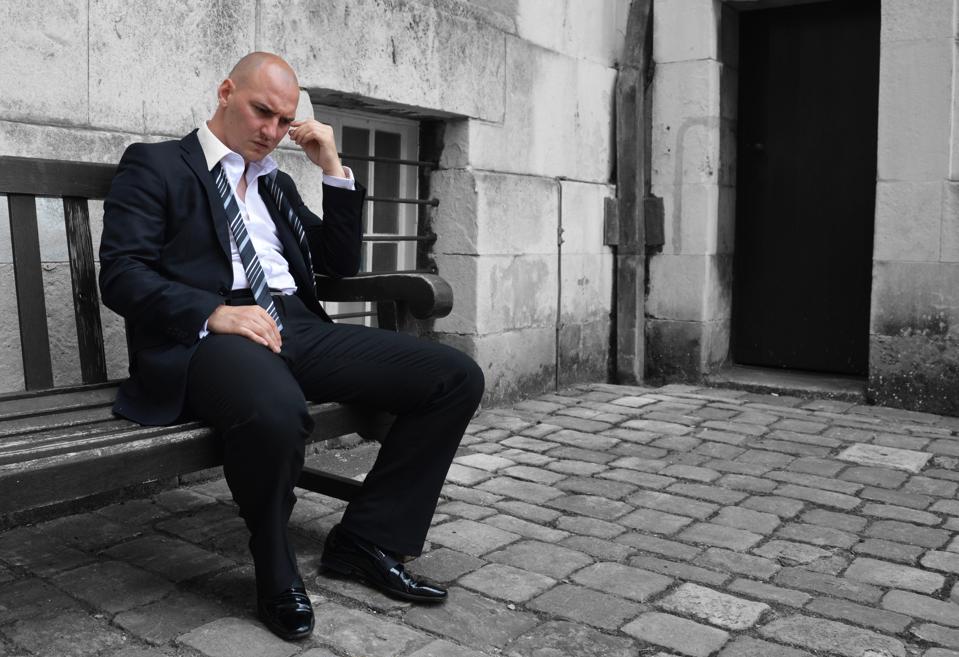 The American Bar Association (ABA) has partnered with Hazelden Betty Ford Foundation to study the rates of substance use and other mental health concerns among lawyers, and its findings were reported in the Journal of Addiction Medicine. (See the full study here.)

A sample of 12,825 licensed, employed attorneys completed surveys, assessing alcohol use, drug use, and symptoms of depression, anxiety, and stress. Study included 53.4% men and 46.5% women and the most commonly reported age group was 31 to 40 years old. The majority of the participants were identified as Caucasian/White (91.3%). The most commonly reported legal professional career length was 10 years or less (34.8%).

A total of 2901 participants (22.6%) reported that they have felt their use of alcohol or other substances was problematic at some point in their lives; of those that felt their use has been a problem,

The study screened attorneys for various issues, including depression, anxiety and stress. Men had significantly higher levels of depression, but women had higher levels of anxiety and stress. The most common mental health conditions reported were anxiety (61.1%), followed by depression (45.7%), social anxiety (16.1%), attention deficit hyperactivity disorder (12.5%), panic disorder (8.0%), and bipolar disorder (2.4%). In addition, 11.5% of the participants reported suicidal thoughts at some point during their career, 2.9% reported self-injurious behaviors, and 0.7% reported at least one prior suicide attempt.

In terms of getting treatment, the participants cited two reasons — not wanting others to find out they needed help, and concerns regarding privacy or confidentiality.

Lawyers Compared To Other Professionals

Using the The Alcohol Use Disorders Identification Test (AUDIT), 20.6% of the lawyers surveyed were struggling problematic alcohol consumption. In comparison, 11.8% of highly educated workforce screened positive. In terms of frequency of alcohol use, study found that lawyers screened positive at a much higher rate than physicians and surgeons (36.4% of attorneys, compared to 15% of physicians and surgeons.)

Talking About The Elephant In The Room

These numbers are troubling, yet, it’s not “news” to the legal profession. Previous studies indicates similar troubling results. As an attorney, I’ve heard a lot about the problem. In fact, we’re even required to attend continuing legal education (CLE) classes specifically to learn about the issues.

What I find to be incredibly frustrating is that despite knowing there is a serious problem with lawyer’s mental health, there is very little discussions on what should be done to address the issue. We now know more about conditions for increasing happiness, work satisfaction, and how to address these mental health issues. For example, numerous number of studies indicate that practice of mindfulness and meditation is effective for treating depression and managing stress as well as anxiety.

Yet, lawyers are risk averse. We don’t want to be the first to try anything new because we love stare decisis. Not only is there a resistance to trying a different way of practicing law to reduce these issues lawyers struggle with, it appears that there is a deep level of denial. It’s the lawyers at the other law firms that’s struggling with depression, problematic drinking, or substance abuse. When an attorney is exposed for struggling with these serious mental health issues, it’s treated as an isolated incident, that the problem is unique to him or her — not as a systemic issue.

Lawyers have an incredible amount of power and influence over not only our client’s lives, but over society as a whole. It’s difficult to imagine lawyers doing their best work when we know that so many of them are struggling with these problems.

It’s time that we start tackling these issues head on and think more wholistically not only about mental illness in the legal profession but mental health. Not every lawyer will struggle with a mental illness, but each and every one of us has a mental health and we must pay attention to our own wellness.